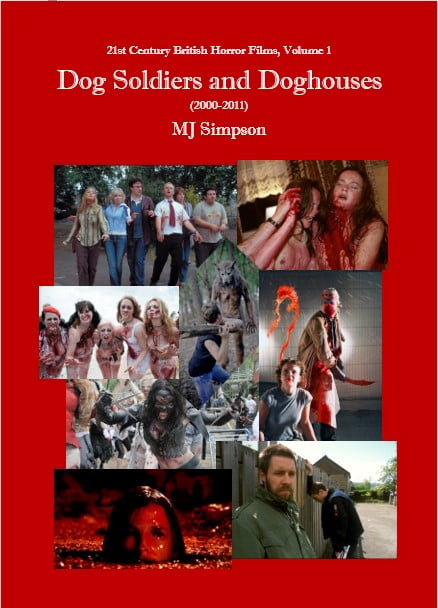 Special 'Creator's Rate': FREE POSTAGE if you wrote, directed, produced or starred in any film in this book! (If in doubt, ask me.)